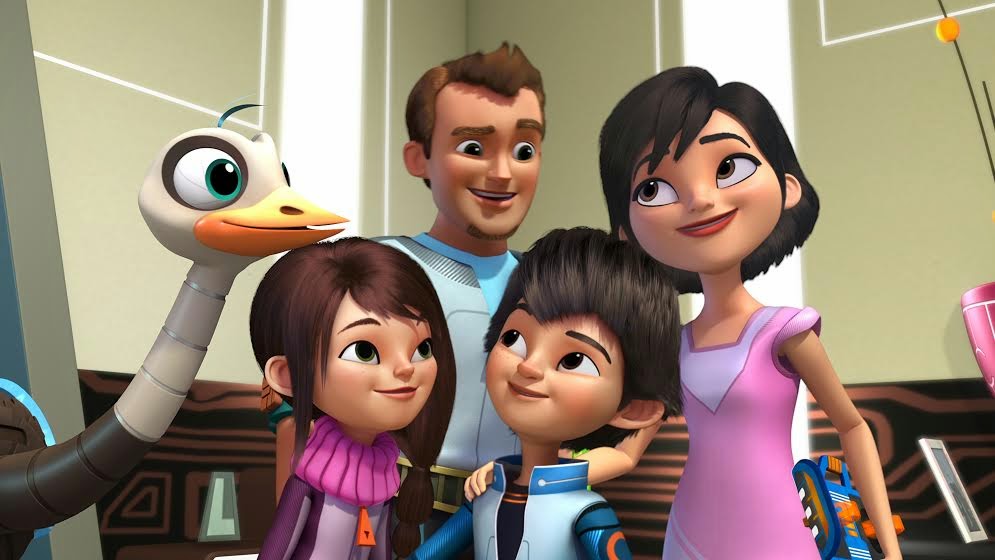 "Happy Captain's Day / Planet of the Plants" premieres at 9:00 AM ET/PT on Disney Channel.  In an effort to give Captain Phoebe a wonderful Captain's Day, Miles, Loretta and Leo embark on a nearly impossible space-task. Then, during a mission to Antheia, a planet completely covered with orange plants, the Callistos discover something stranger than the plants. 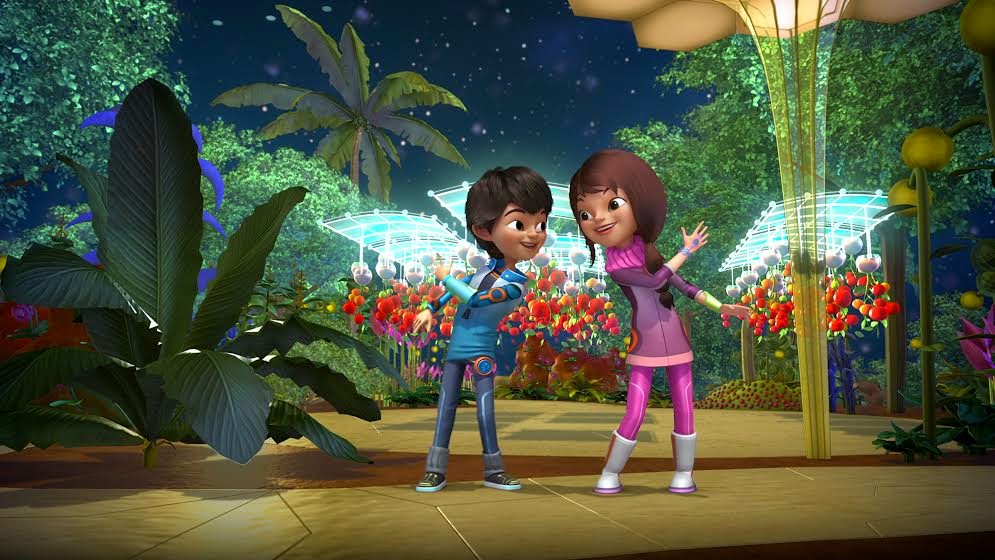 "Ride of the Quarkons / Downsized" premieres at 9:25 AM ET/PT on Disney Channel
The Callistos encounter a pod of Quarkons blocking the Photon Superhighway. Then, when the Callisto family is accidently shrunken down by the Tomorrowland Mail-alien, the tiny family must work together to help Merc save an off-course starship.


"To the Goldilocks Zone / Hiccup in the Plan" premieres at 9:50 AM ET/PT on Disney Channel
Miles helps scout out the perfect planet for his Earth friend Haruna to live on. Then, the Callistos     must figure out how to escape when a giant Sporjot alien swallows the Stellosphere. 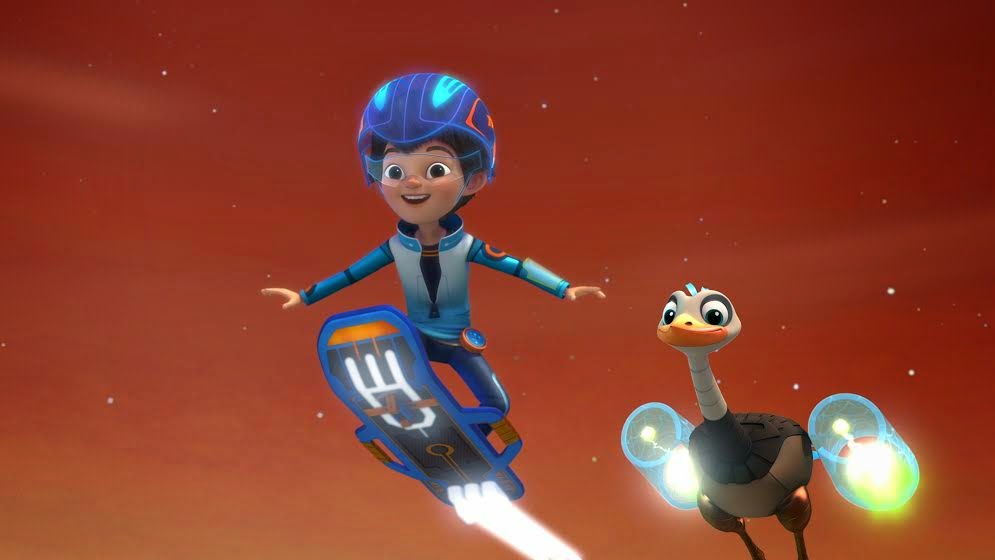 Are YOU tuning in to the Disney Channel to watch Miles From Tomorrowland?