Following in the footsteps of the record-breaking Marvel Studios’ release “Marvel’s The Avengers,” production on the highly anticipated film “Iron Man 3,” directed by Shane Black, has commenced production in Wilmington, North Carolina. The production schedule will also include locations in Raleigh/Durham, North Carolina, Miami, Florida and China. 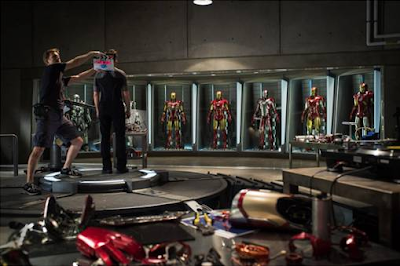