Celebrate the Holidays with Disney Junior!

Celebrate the holiday season with Disney Junior as they have fun new holiday themed episodes!  From a Thanksgiving feast to playing in the snow with penguins - watch and play together with your kids. 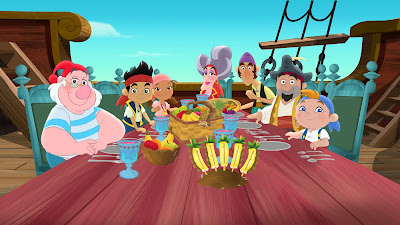 JAKE AND THE NEVER LAND PIRATES 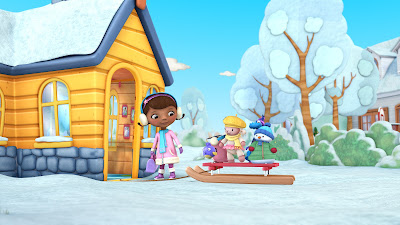 New winter-themed episode of "Doc McStuffins" on Friday, December 7th!
Doc teaches Chilly and the rest of the toys about the importance of staying warm when playing outside in the snow and China Anne McClain, who performs the theme song for "Doc McStuffins" and stars on Disney Channel's hit series "A.N.T Farm," guest stars.

Stacy said…
We have really begun to love Disney Junior after reading your blog. They have cute, educational shows that my daughter enjoys. Thanks for introducing us to them :)
December 1, 2012 at 4:59 AM