Thank you for stopping by little island studios, please subscribe by email to follow along in family fun!

Moms, this Disney Infinity - Pirates of the Caribbean Play Set looks like so much fun!
I, my husband, my kids can't wait to play! 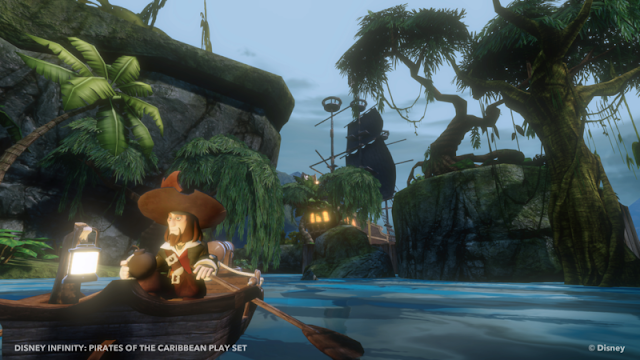 Within the Pirates of the Caribbean play set, gamers can take on the role of Captain Jack Sparrow, Captain Barbossa and Davy Jones as they set sail to new lands in search of adventure and gold.

·         Combat and Customization: Players will be able to explore new lands while battling via water and land to become the king of the sea. Additionally, players can customize their ship, by choosing everything from the overall décor of the vessel to the cannons on board. 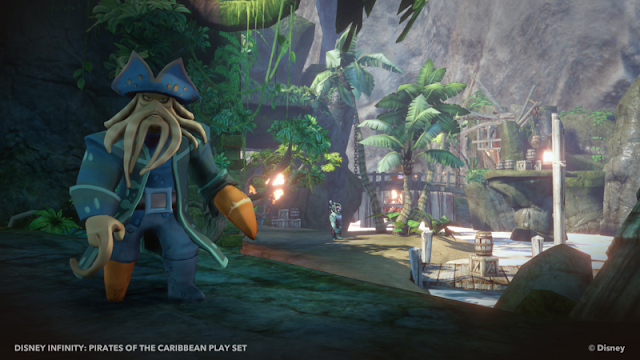 ·         Play Set: The Pirates of the Caribbean play set adds its own specialized game play mechanics and pieces to the Disney Infinity world such as unique weaponry that when activated in Toy Box mode allows players to create all-new combat challenges, build and customize worlds and much more.

·         Toy Box mode: The pirate trio of Captain Jack Sparrow, Captain Barbossa  and Davy Jones are able to interact with all of the previously revealed Disney Infinity characters from The Incredibles, Monsters University and Cars to create new and exciting adventures on the high seas and beyond.


About Disney Infinity
Disney Infinity is an all-new video game initiative starring the beloved characters from Walt Disney and Pixar Studios’ most popular franchises. Players can place real-world toy versions of their favorite Disney characters onto a device called the Infinity Base and transport them into the virtual game worlds of Monsters University, the Incredibles, Cars and Pirates of the Caribbean, as well as into a giant Toy Box. 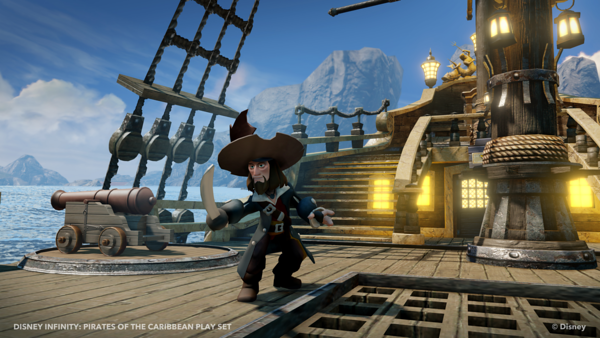 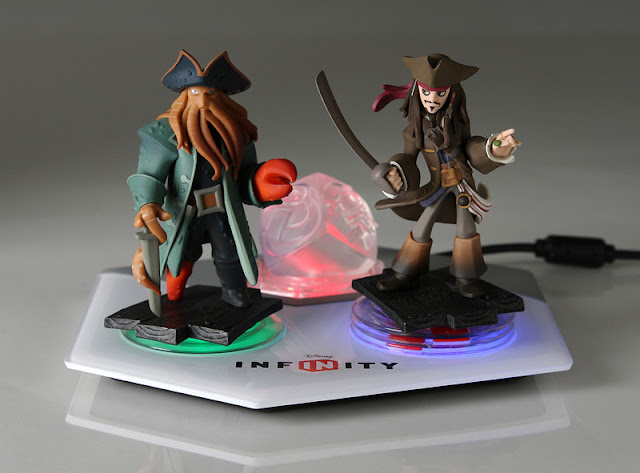 For additional information on the Disney Infinity Toy Box mode,

Information, video and pictures courtesy of Disney Interactive.  This is not a compensated post.
Email Post
Nicki
Cook, Eat, Travel, Play and Designing Spaces for Kids is Happiness and What I Do Best!

Declan Cash's Mom said…
I am super curious about this. Does it work like Skylanders does? I saw a few of the games and it looks like it could be great for my kiddos. Plus, we just canceled our cable, so we are Netflix'ing and Roku'ing everything. This would give the kids a little something to do when they've watched every available episode of Dinosaur Train.
May 15, 2013 at 12:20 PM

Nicki said…
Yes, I don't not have it yet, but from what I know it works like that - SO much fun!! And we don't have cable either...not very much on. (we love Disney Junior DVDs, Dinosaur Train is fabulous and We love Charlie and Lola as well :D
May 15, 2013 at 9:11 PM