My Fight Against Pesticides. #FightPesticides 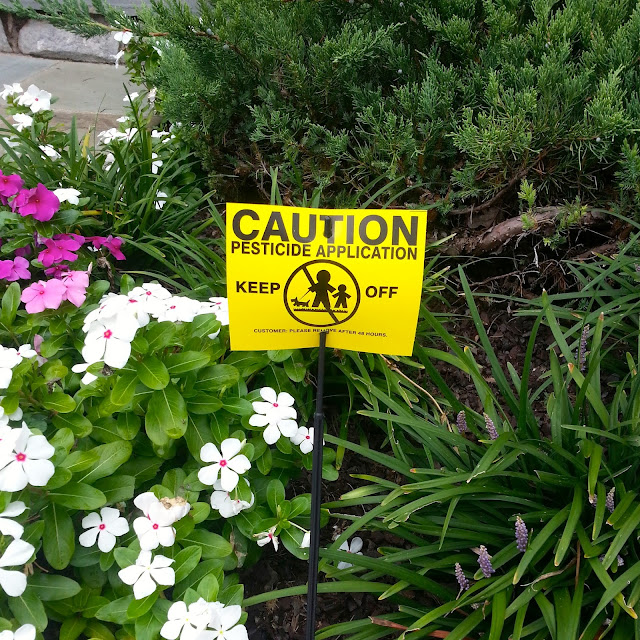 The small print on the sign says remove after 48 hours.  I assure you, the chemicals do NOT magically disappear after 48 hours - their effects may be found years later.

A year ago at this time, I was "fighting" the neighborhood association one house off from mine, on the use of spraying mass amounts of pesticides in the air for mosquitoes around our neighborhood.  The majority of the people are older, they were of the age where everything is sprayed and food comes in the pretty national brand packaging.  They had always been nice in all of the years we have lived there.  Until, that is I decided to stand up and have a voice.

Without going into too much over-share, a couple of years ago my husband got Cancer and even to this day I cannot bring myself to think of it.  So, I feel extremely passionate about our environment and foods.

The summer before the neighbor association had the neighborhood sprayed and they used a different chemical than the previous years.  This time it was so bad it came through the windows, gagged our breathing and burned our eyes.  We were going through a hard time and spent most some of our not-so-much savings account and had to go to a hotel for the night.  When we arrived twelve hours later the smell still lurked heavily in our house. 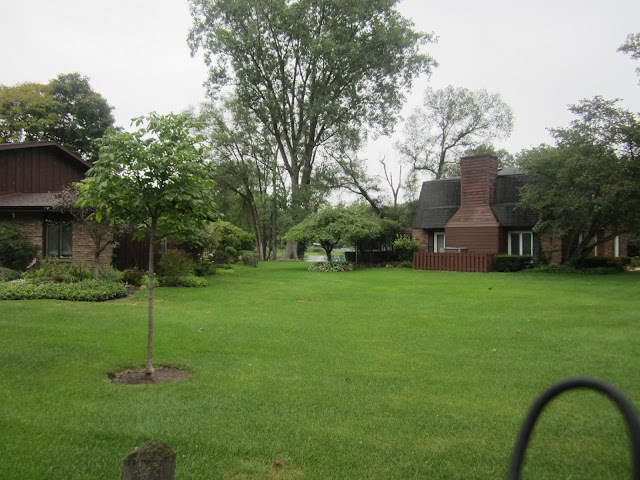 Please note the water between the houses.  Spring water.

Then last summer, when their association sent out fliers to bring in your pets that they were spraying, I went into action.  Calls, emails and knocking door-to-door were all my daily activities for well over a month.  (Everytime I went to Fed-Ex to make copies of chemical reports the sales people called me Erin Brockovich)

Some people were closed minded and had no interest in learning what exactly was being sprayed or it's effects, because, after all, the chemical company told them it was perfectly safe.

I talked to the head of the State University, who was recommended to me by the city,  and he said it was absurd for them to be use spraying as mosquito management and they were not even aloud to spray in that specific area because of a water source.

A couple of the neighbors and I did research on natural mosquito repellents and management.  The head of the association was not interested and said it was easier to spray.

Eventually, it came out that the heads of the neighborhood association and four of their friends other neighbors actually wanted it sprayed.  Which I found to be odd since they never actually spent anytime outside.  They said they were scared of West Nile.
The other neighbors in the association that did not want their dues to be spent in that way - were told that they had no choice and if they did not pay their dues, their houses would be unsellable (according to some real estate law).  Can you say bullied? 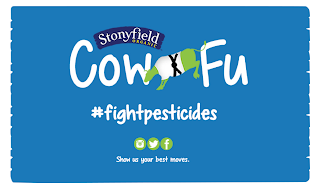 I myself, was screamed at in the street by one of the women, sent threatening, anonymous letters.  Note: if you are going to write a letter like that, I would think you would not put it in your own handwriting.  Geez.  And to this day, several of them look the other way when I go by on my daily run and have been terribly nasty to my children.

However.  There are the majority of the neighbors that stopped to think about what was going on and perhaps this was the reason that the Cancer rate around this particular neighborhood is extremely high, as well as Parkinson's and several other maladies.  One women who has two teen daughters - both with major unexplained health issues and she herself had Breast Cancer only a couple years earlier; did not want to sign my petition because it might upset the head of the association. She did not want to rock the boat.

What does that say to her teen daughters?  Are they not worthy of "rocking the boat"?

I understand it is easier to be quiet and to just not think about it - but, sometimes we need to rock the boat for our children and for their future.

I used to be a bit quiet.  I used to be an everyday mom, who bought the Kraft Mac & Cheese box at the market because I believed it was the "good" brand.  I did not know.

I am no longer that mom.

I am a mom, I want my kids to see rocking the boat and my favorite saying Stirring the Pot! (it's a foodie reference, so I'm sure you're super surprised ;) 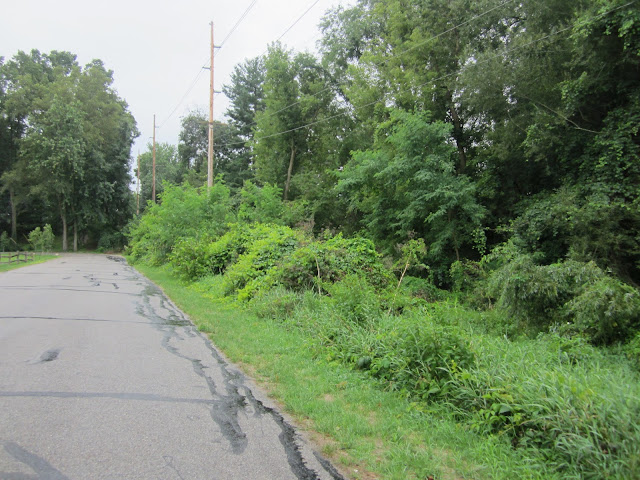 Outcome:  The association would not back off even after seeing the petition that the majority signed.  The chemical/pesticide company did cancel the account after hearing of the fees that they would receive if they were getting it in the water source.  Suddenly, the company felt like the neighborhood account was not worth it. (money talks)

If by doing what I do, I can save another mom, wife, dad and child from going through what we did, then it is worth it.  No child should have to spend their sixteenth year, a year where you hopefully get a car and go to your first party (appropriate party of course) and have magical fun instead has to pitch in, be serious and babysit while your mom is taking your dad to chemo.

My fight for a toxic free place for my children - is a fight I recommend to every single mom and dad in this country.

Be the mom who is making the future better for our babies.  If we do not, who will?  If we do not stand up and protect our children, who will?   In the "business" world, corporations come first.  Not people's health. 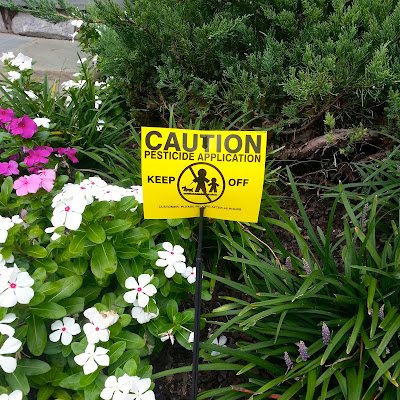 Please note - One of the heads of the neighborhood that I speak of, has always been extremely proud of his "Green" lawn and has told me on several occasions of all the Scotts chemicals he puts on his lawn throughout the entire year, has had Cancer twice.

Bottom line?  Chemicals are BIG, BIG Business!  From our food, lawns and even the make-up we use - Shop Accordingly.  Food Education and Buycott companies that are against your children,  no matter how appealing and convincing their commercials and pretty packaging are.

Let them know that Moms and Dads will NOT be fooled into lining their pockets.

This summer I was not at home when the neighborhood struck.   They had the neighborhood sprayed.  They did not let anyone know and they started in a different place (away from my house).  Which perhaps I should be thankful for?  I am not.  Chemicals never disappear, I have well water and my children play outside.  Evil never stops.  Do not let your previous "wisdom" and "this is how my parents did it" blind you to false truths.  Moms must be diligent in the fight for our children and their healthy futures.
They are worth the fight.

Please check out Stonyfield Organic's Fight Pesticides and get involved!  Your child's healthy future may most certainly depend on it!

Need some wisdom and information?  Wonderful!  Start here - Robyn O'Brien, author of The Unhealthy Truth.  She is my inspiration and a mom who is making a difference.


I am a Stonyfield ambassador.  Regardless, I have been buying Stonyfield organic products long before I became an ambassador.  Opinions and experiences are my own. (This is not a sponsored post, as I mentioned above...this is my contribution to bring awareness to other moms.)