Our heroes in a half-shell are back in Teenage Mutant Ninja Turtles summer blockbuster   -  an absolutely explosive and fun movie, produced by Michael Bay (yes, the Transformers Michael Bay!) for big kids in the family on up to mom and dad!   So, get a babysitter for the little ones and take the older kids to see it on August 8th! 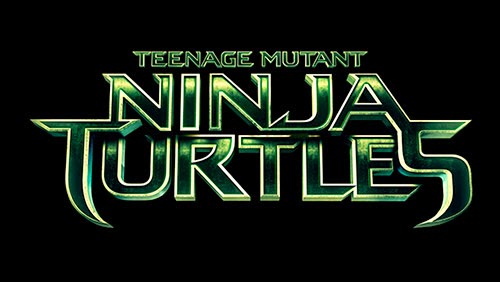 Did you watch Teenage Mutant Ninja Turtles when you were younger?   My brother was a huuuge fan (and still is) - and what is not to love? Seriously - brotherhood, values, being part of a team, killer ninja skills and let us not forget - the mutual love of pizza!  The movie looks to be non-stop action, adventure and still a bit light-hearted!  Check out the trailer and see what I mean - you'll be shell-shocked! 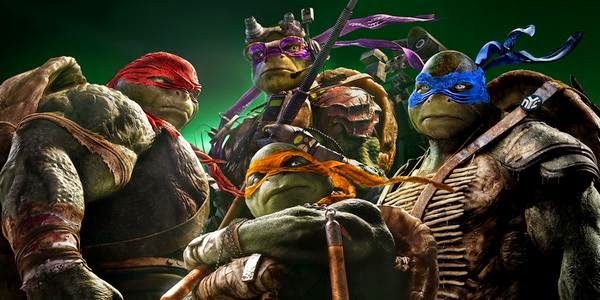 The city needs heroes. Darkness has settled over New York City as Shredder and his evil Foot Clan have an iron grip on everything from the police to the politicians. The future is grim until four unlikely outcast brothers rise from the sewers and discover their destiny as Teenage Mutant Ninja Turtles. The Turtles must work with fearless reporter April O’Neil (Megan Fox) and her wise-cracking cameraman Vern Fenwick (Will Arnett) to save the city and unravel Shredder’s diabolical plan.


Based on the Teenage Mutant Ninja Turtles Characters Created by PETER LAIRD and KEVIN EASTMAN with a Screenplay by JOSH APPELBAUM & ANDRÉ NEMEC and EVAN DAUGHERTY, Producer MICHAEL BAY (the blockbuster Transformers franchise) and director JONATHAN LIEBESMAN (Wrath of the Titans) bring Teenage Mutant Ninja Turtles, the popular franchise that has captivated audiences of all ages for decades, into the 21st century.

This blog post is part of a paid SocialMoms and Paramount Pictures blogging program. The opinions and ideas expressed here are my own.”