Move It, Move It for Holiday Happiness! #StreamTeam #spon


We are so very pleased to be a part of the Netflix StreamTeam!

Get ready to dance -- on December 19th, the first five episodes of All Hail King Julien, a totally original, totally hilarious and totally insane new series, will arrive on Netflix. A favorite character from the Madagascar franchise, King Julien will take on the jungle's craziest adventures in the new comedy series, along with his loyal sidekicks Maurice and Mort plus a whole new cast of colorful animals. 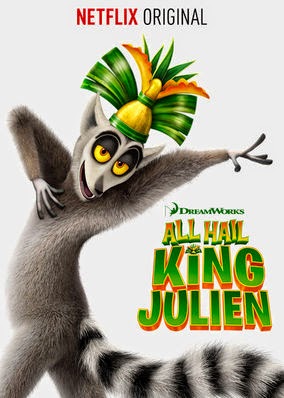 I'm sorry, isn't this everyone's favorite part of the movie?  Anyone else just break out spontaneously in Move It, Move It dance moves?  Just me?  King Julian completely makes the movie and we're thrilled he has his own show!

If you can't wait until the All Hail King Jullian Netflix Original - check out Merry Madagascar, Madly Madagascar and Madagascar Pengiuns! We have already watched Merry Mdagascar and the entire family laughs out loud! (yes, even the teens!) 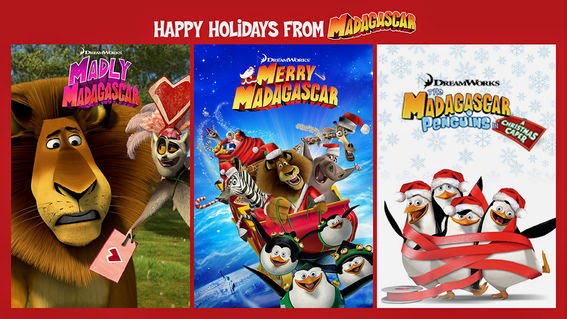 For moms and dads, check out Scrooged with Bill Murray! 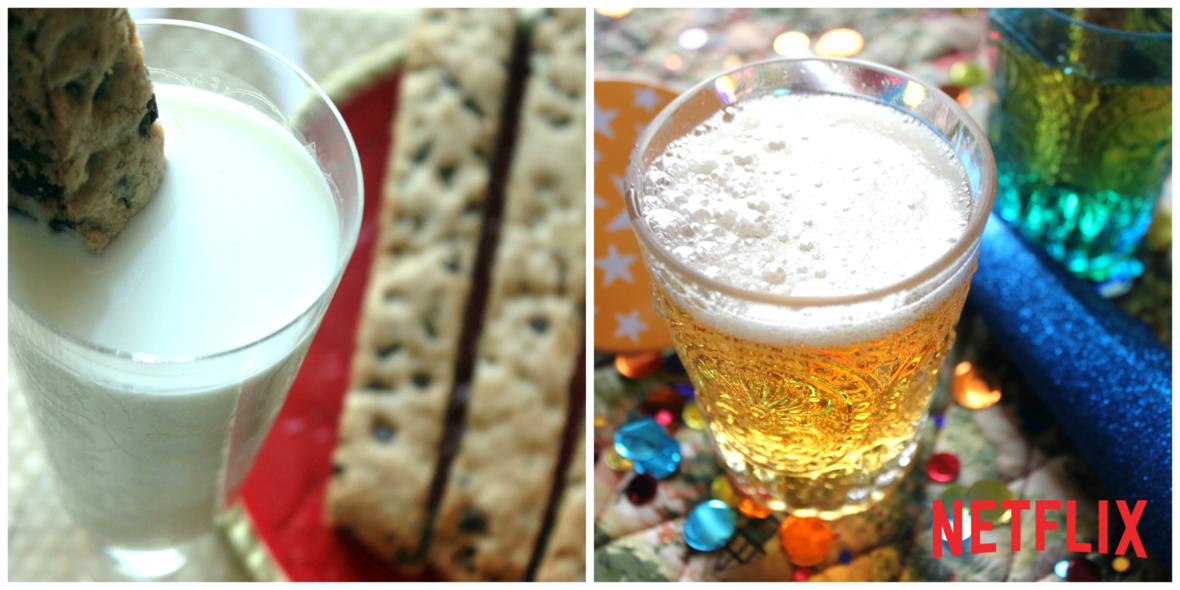 I am pleased to be a part of Netflix's StreamTeam!  Opinions are my own and I have happily been a Netflix subscriber for years! (and they keep getting better and better...much like George Clooney!)